Why carpet is the right choice

A carpetinstallation makes a significant, stylish, and elegant impact on your home. It also has numerous functional characteristics and gives any room a warm, soft, and cozy-chic atmosphere, suitable for those cold and snowy Iowa winters. As many designers say, "Design from the floor up," and a carpeted floor is a great way to introduce color and pattern to a room. Let's break down the benefits and, as always, feel free to contact us should you have additional questions.

When you come into our carpet store in Des Moines, IA, you will see hundreds of samples of rugs in all colors, designs, and styles from manufacturers like Mohawk, Shaw, Dream Weaver, and more. There's something for everyone and every budget. In addition, technology makes it possible for carpets to constantly evolve with expanded color palettes, digital patterning, and versions that include pet-and-kid friendly, hypoallergenic and eco-friendly.

Vacuuming gets the surface dirt, so anything that's left gets trapped into the fibers, where they'll remain until the rug is deep cleaned. The particles won't circulate in the air for one to breathe, so, in effect, it acts as an air filter! Carpet is also one of the lowest emitters of VOCs (volatile organic compounds), making it overall a good choice for asthma and allergy sufferers where those chemicals can exacerbate problems.

About the carpet's warmth

This soft surface has a high R-value, which is a measurement of insulation. Since it won't transfer heat or cool but rather retain it, the already warm or cool room will remain that way. The padding also has its own R-value, and when the two are together, the insulative properties get even higher.

In addition, rugs eliminate noise by cushioning footsteps, muffled conversations, beeping devices, and anything else that can disturb us, whether we're awake or sleeping. It also provides safety from falls because it has good traction, resulting in running kids and pets being able to slow down when needed instead of just sliding. If they do fall, the impact is softened. 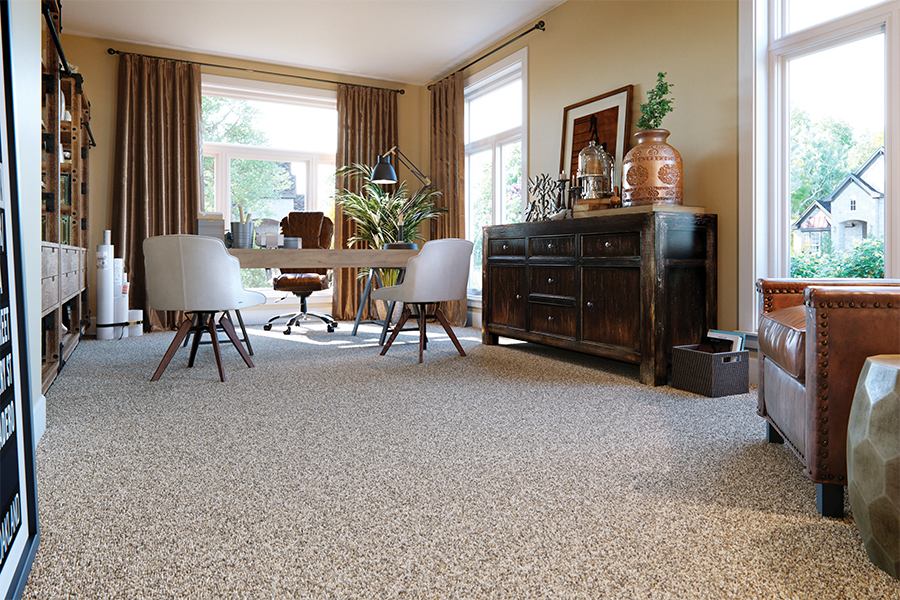 At The Flooring Guys, we carry a large selection of nylon, polyester, and residential and commercial rugs. Since 1999 we've been helping people find the right carpet for their needs and style with our knowledge, expertise, quality carpet installations, and free quotes. Our showroom is in Des Moines, IA, convenient to Des Moines, IA, Urbandale, IA, West Des Moines, IA and Ankeny, IA.

Get inspired with our beautiful flooring galleries 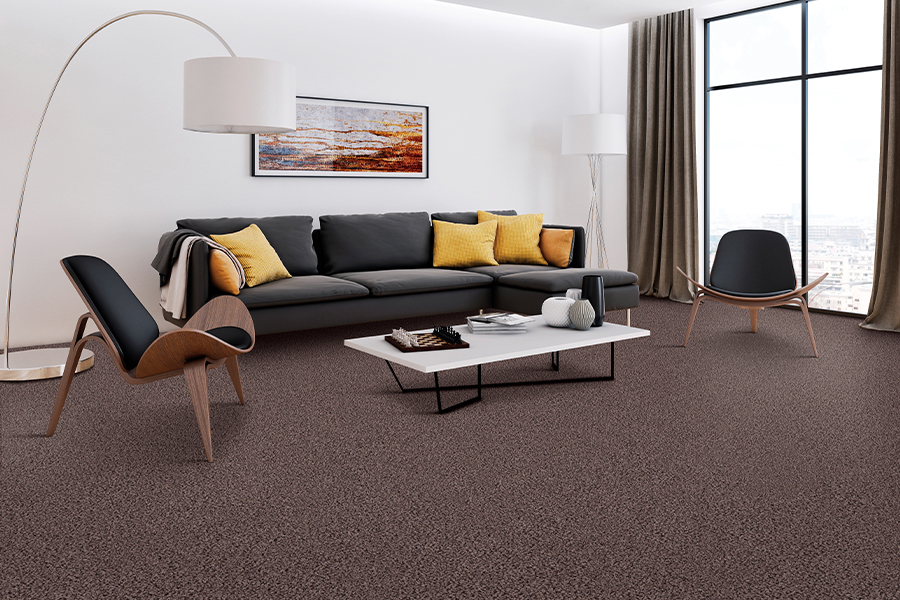 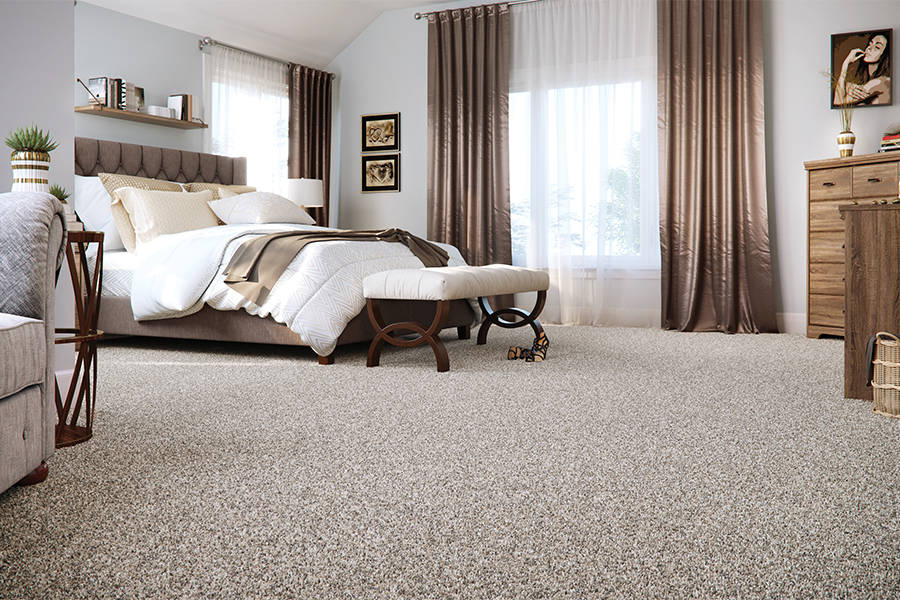 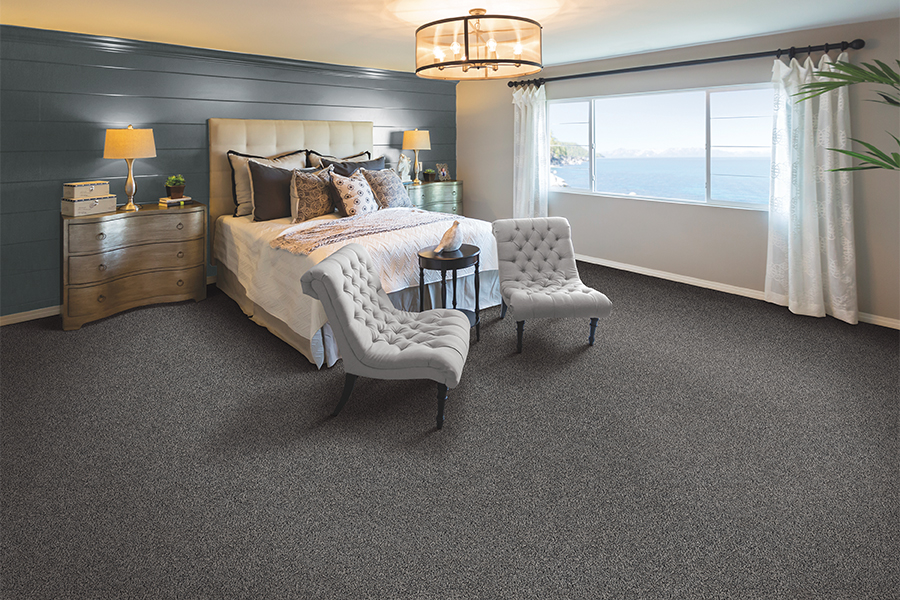 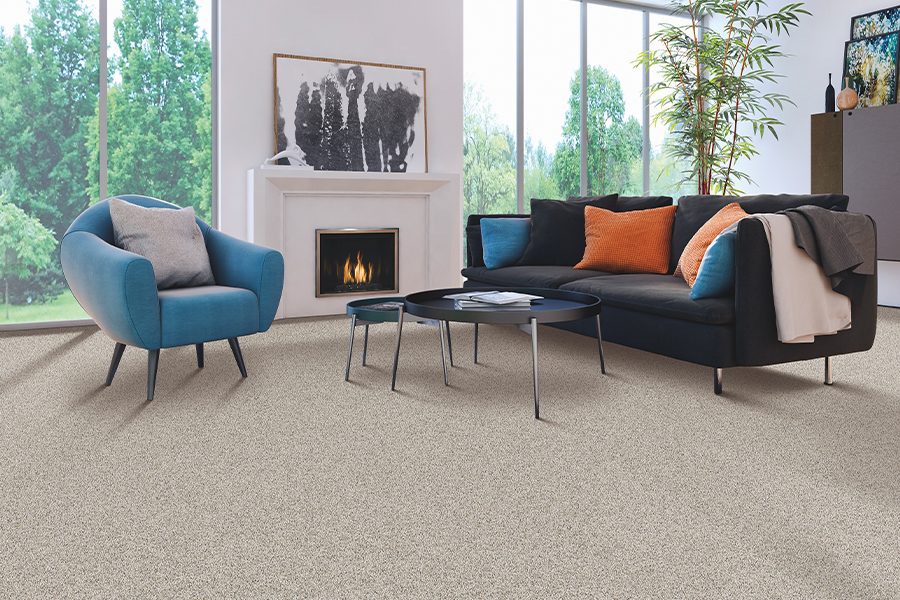 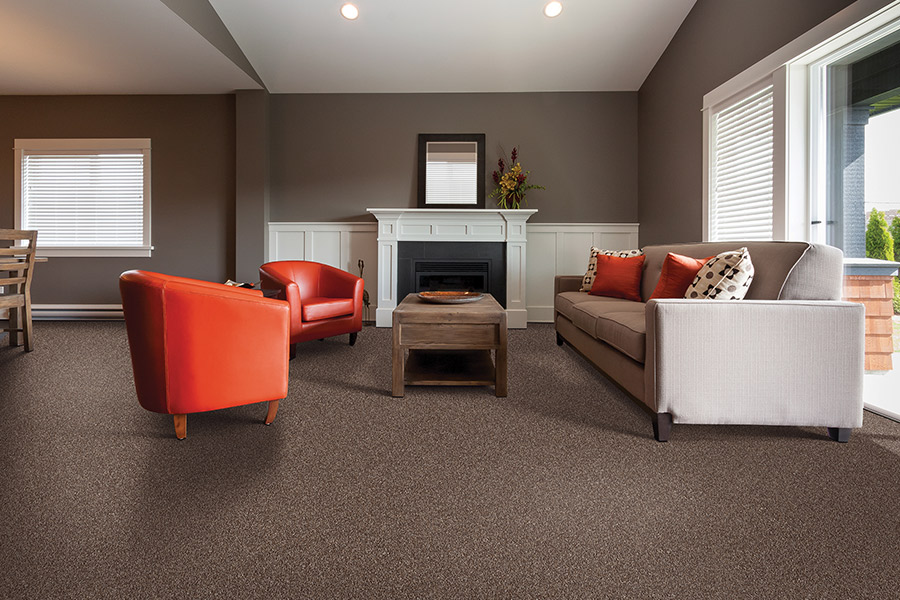 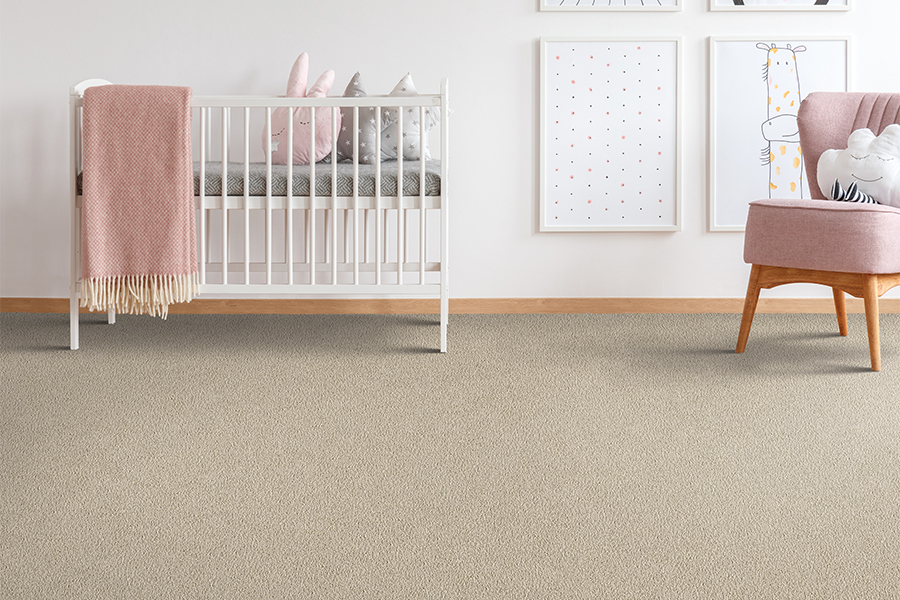